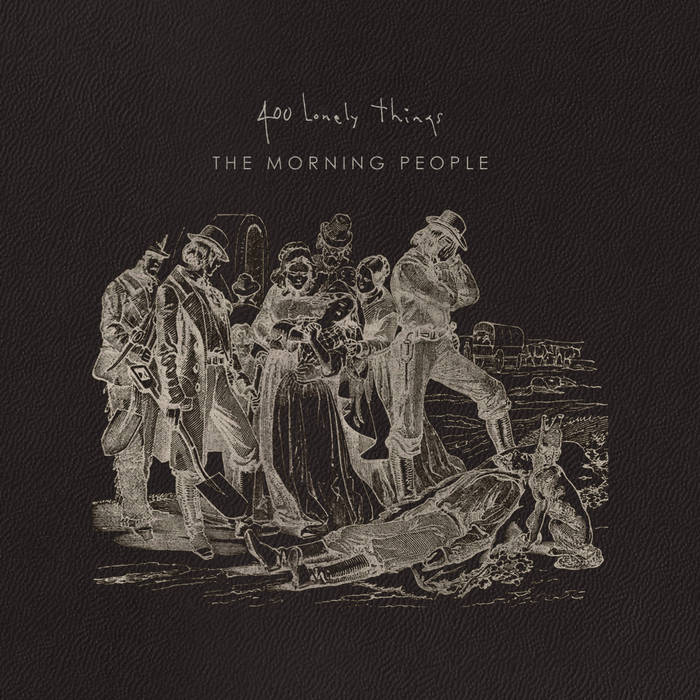 Volume Three in this series, Deep Hearted, will be for the other half of 400 Lonely Things, Jonathan McCall, who passed away on August 9, 2020.

400 Lonely Things primarily works in the realm of found sound and manipulated samples, augmented with field recordings, and The Morning People is no exception to this method. The samples comprising this album are from films and recordings that I associate with my father - as we had a deep connection through these mediums - and many samples come from my father's vinyl record collection, which he gave to me some twenty years ago. Notes on audio sources are provided in the supplemental booklet.