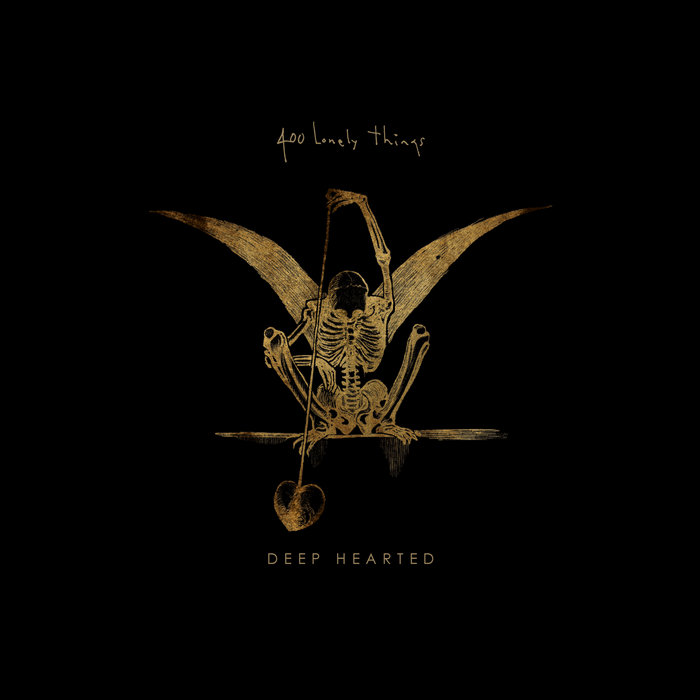 These are songs in memory of my long-time musical collaborator and very best friend, Jonathan McCall. Jonathan had a genetic heart condition that resulted in him being in congestive heart failure for the last 10 years. During this time, he had more than a dozen heart attacks. This left him unable to work, yet unable to qualify for disability, which in turn left him uninsured, unmedicated, and destitute. Combine this with a secret tragic sadness in his past that none of us ever fully learned, towering peaks of depression that would flatten a mere mortal, soul crushing frustration at the stupidity of humans in general and American society in particular, a deeply-sown spiritual division from his highly religious Pentecostal parents that troubled him relentlessly, a staggering appetite for drink, a two-pack a day smoking habit, chronic suicidal thoughts - it’s honestly surprising he lived to reach the age of 51 - but not surprising that he literally died of a broken heart.

In spite of these overwhelming obstacles, he was married to a wonderful woman and raised two children into my two favorite teenagers.

Jonathan was unbelievably funny - abstractly quick-witted - he could pull the most bizarre ideas out of thin air and have you choking on their hilarious and situationally appropriate perfection. He was shrewdly insightful, astonishingly creative and extremely charismatic. He was also the most musically gifted person I’ve ever known. Jonathan could play any instrument intuitively and easily make you laugh, cry, thoughtfully reflect, bewilder you, or terrorize you with a simple improvisation. I’ve never known anyone in my life whose talent has been so criminally overlooked and who suffered so much because of it. A hermit by nature, Jonathan only had a handful of friends, and his death, like his life - and like his music - left indelible marks on our lives. His influence changed all of us into more interesting and thoughtful people.

This volume of Deep Hearted is part one (subtitled Melegy) and makes for part three of the series of releases referred to as A Mourner’s Companion. This volume, contains my songs for Jonathan. On August 18th of 2022, I will release a volume of Jonathan’s music reworked into finished tracks from his vast collection of unfinished song files and stray cassette noodlings that I have - to help him write his own obituary from his songs. That volume of Deep Hearted will be subtitled Youlogy. Down the road, I’ll delve into Jonathan’s deepest projects - exalted among those who knew him: his 4-track 1980’s recordings as Seeping Beauty which have no equal; his disturbing, deeply personal but compellingly listenable religious noise explorations as The Lice Methods; IDM as League 8, and other projects that deserve the audience that he never found. All proceeds generated by these releases will go to his family, in perpetuity.